To be imagined in a Pikey accent, a la “Snatch.” 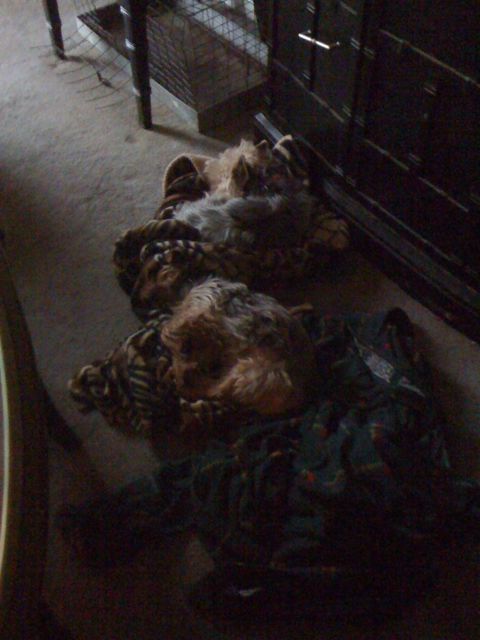 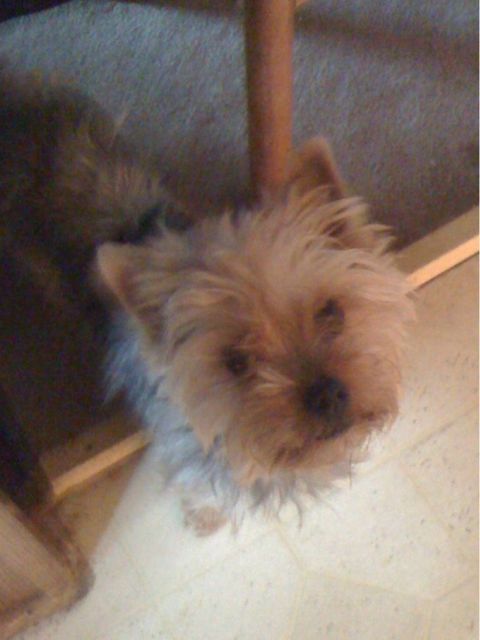 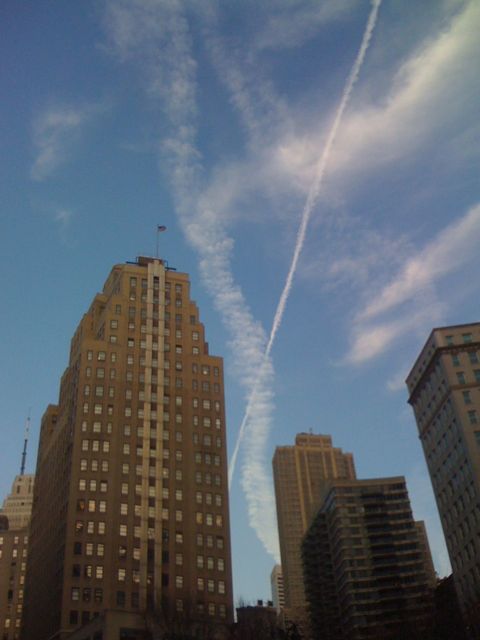 Overlooking Montego Bay. Will probably upload more at some point. 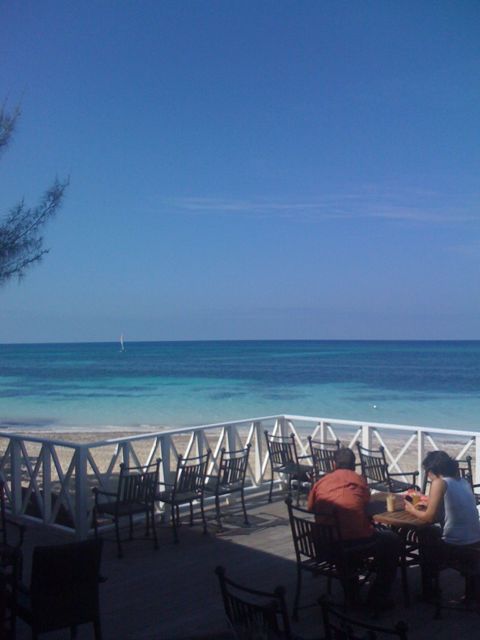 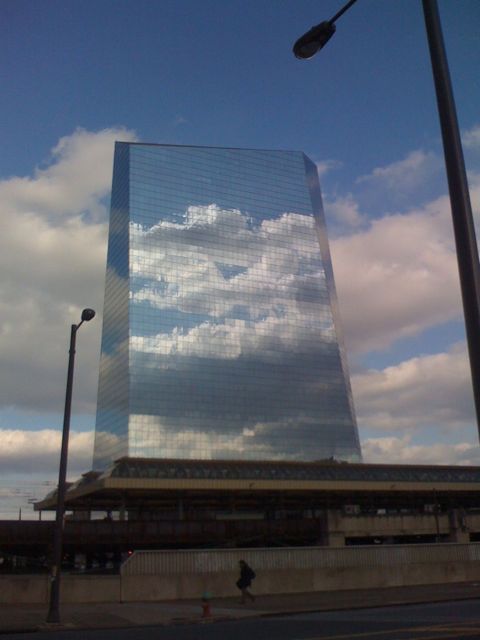 One image among many you can find right over here. Really fascinating stuff. It feels odd to say something like that I love that the name of the Nagasaki bomber was named “Bockscar” and to compare the spelling to an LOLcat, because immediately I start to think of the actual devastation it delivered. I just read, the other day, an account from someone who survived that terrible 1945, but I’ve read enough in the past few weeks I don’t remember where I saw it.

Regardless, those images are indelible. Somewhere in Arizona, if I’m not mistaken.

Because life is a highway, and I wanna ride it all night long.

WordPress has this new “Press It” function, which means any time I see something cool online, I hit this new tab in my bookmark bar and it automatically posts it.

So yeah, this should change things up a bit.

Several new posts over at et cetera, including Jo Rowling’s commencement at Harvard and Chris Meeks’ Hollywood book launch party (Be there or be square, baby!).

What? I told you I was going to get better about updating them. And I actually like how it all works when I maintain them all. Cross pollination, so to speak, or whathaveyou.

As you may or may not have noticed (if you read this on any regular basis), I became a little too busy in the past few weeks to keep up with Imagery and et cetera. But that’s okay; I got lots of pictures and even some videos from the road that I’ll be posting to the former on a more regular basis, and let’s face it, the publishing industry moves at a glacial enough pace that missing out on a couple of weeks of news doesn’t make much difference (NEWS: books were published! People read them! Some even liked some of them!).

But anyway, here’s a new picture at Imagery; it’s of my final image of USC.

And in et cetera, a couple of publishing manifestos from people contemplating the future of books, as well as the Los Angeles Times’ evisceration of James Frey’s new A Bright Shiny Morning, which sounds like it’s every bit as bad as A Million Little Pieces, only just not pretending to be true.

Now, on the other end of things, I have somewhat mixed feelings about most MFA writing programs, but I can honestly say that going to Los Angeles was one of the single greatest decisions I ever made in my life, and, I think, helped determine the future course of it. I’m in a ludicrous amount of debt and now have to figure out what I’m going to do with a degree in writing, of all things, but still, baby, while it lasted, it was one for the books.

New pictures today, over at Imagery.

In the meantime, off to class. Catch you on the flippy.

A sort-of photostory at Imagery.